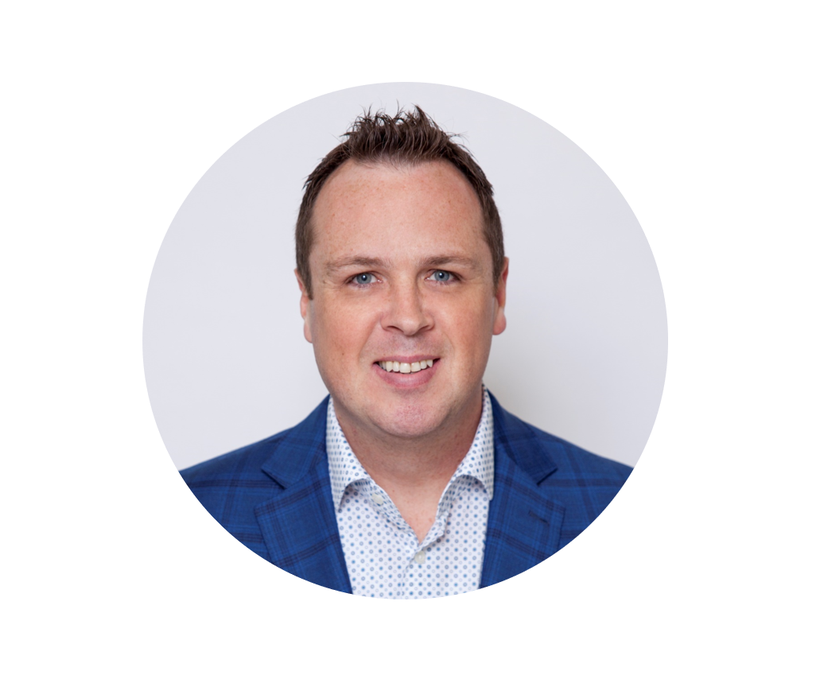 Get to know our team: Trevor Aitchison

Only twenty-some years ago, Trevor Aitchison was a young, teenage turkey farmer...

As part of his job, he was responsible for collecting eggs, putting down fresh litter, providing feed and water, and checking the turkeys in the barn. He got his start by helping his father Wayne, who was a farm manager for over 40 years at Hybrid Turkeys. He liked the routine of working with the birds. After building some experience, he could read and interpret the birds’ behaviour and then adapt to their needs. At the end of a long day, he could look around at the barn and see that he had worked hard to make a difference in keeping things running smoothly. Fast forward to present day, and these fundamentals have not changed. Trevor continues to be a hard worker focused on getting things done and making sure things run smoothly. The only difference now is that he oversees millions of birds and eggs rather than one or two barn’s worth.

After these formative years helping his father in the barns, Trevor attended college and graduated from the business program. Following this, he managed a newly constructed grandparent farm for Hybrid Turkeys and helped the facility get off to a good start. He then moved to a position as an internal sales and production planner at the head office. In 2012, he was promoted to the planning and logistics manager and held this position until his recent appointment as Director of Sales & Supply Chain for the Americas.

Outside of work, Trevor remains committed to his family. He, his wife, Anna, and their six-year old daughter, Myla, love spending time together with Trevor’s father, who is now enjoying a well-earned retirement.

Trevor plays an important role in our expansion into the USA, and we are proud to highlight him as a key member of the leadership team.

At a young age, you’ve already built a strong career and had many experiences at Hybrid. What do you see as your personal keys to success?

My passion for business and Hybrid Turkeys has been an important differentiator for me. Because of this passion, I feel connected to the company, and I’m personally invested in making sure we are successful in what we do. Working with a great group of people is absolutely crucial to my success as well. I have been privileged to work with many great people and continue to be a part of an excellent team.

Who have been some of your important mentors along the way?

Dave Libertini, Scott Rowland, and my father. All three of them have helped me, coached me and inspired me along the way and continue to do so. I have learned so much from them and have a very high level of respect for each of them.

What has been your proudest accomplishment or most important project you helped drive thus far?

There are two that stand out to me. The first is the traditional turkey business that I was heavily involved in getting off the ground. I saw an opportunity and demand for this niche business. From there I prepared a plan, put it into action, and I am proud to say that it is now a growing part of our business. The second, and much bigger, project that I have helped drive is our USA distribution expansion. This is a major project, not just for the turkey business unit, but also for Hendrix Genetics as a whole. I am very happy to be a part of it and contribute to help take our company to the next level in North America.

As the Director for Sales & Supply Chain, what will be your main responsibilities as we enter the commercial poult business in the US?

I will be responsible for ensuring our customers are supplied with a quality product when they require it. My focus will also be on continuing to grow our business in the America’s.

What do you think will be the keys to success for Hybrid in entering the commercial poult business?

Hybrid offers good quality products with strong feed conversion, livability, fertility, and breast meat yield. But what will be crucial for us is to continue to be open and honest with our customers. It’s very important to us to be partners with our customers and work closely with them for mutual success.

What do you see as most important for the future of the turkey industry?

It’s important to stay competitive in the meat industry by working together for the greater good of the industry. Turkey is an excellent source of protein and we should all be proud of what we do in helping to feed the world with a healthy product. Let’s harness this great product and continue to innovate and work together.

Thank you Trevor for sharing your story!

Stay tuned for next month's installment of "Get to know our team"!

Paine Schwartz Partners, a global leader in sustainable food chain investing, today announced that it has entered into a definitive agreement with respect to a new strategic investment by Paine Schwa…

Hendrix Genetics cares for our community

No matter the state of the world, a strong community works together to support the most vulnerable in their time of need. We are passionate about providing nutritious food, and our team in Canada is …

Biosecurity for the health of our industry