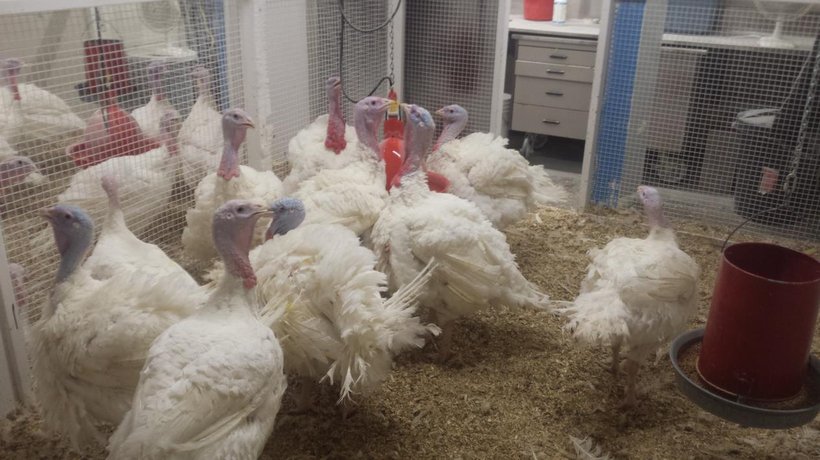 Improvements in feed conversion efficiency has long been included in breeding programs to offset the high cost of feed. The more efficient use of feed could easily be tied to financial gains.  Behind the scenes we were also researching the benefits that such improvements in efficiency could offer, longer term, to the environment. Our guest author, Lilian Schaer, wrote the article below on behalf of Livestock Research Innovation Corporation (LRIC). The article highlights research that Hybrid Turkeys and the University of Guelph have done on the effects of feed conversion efficiencies on greenhouse gas emissions in turkeys.

The environmental impacts of livestock and poultry production are a challenge for agriculture. Ammonia, along with greenhouse gases like nitrous oxide, carbon dioxide and methane, are key areas of concern.

A heightened focus on greenhouse gases and their impact on climate change have led Ontario’s turkey producers to take a closer look at emissions from their flocks. They’re interested in seeing whether they could be impacted by feed efficiency or production traits.

“We wanted to see if we could identify any variation in greenhouse gas emissions at the bird level,” explains University of Guelph adjunct professor and Geneticist with Hybrid Turkeys, Ben Wood, who led the project. “In ruminant livestock production, for example, this is being used as a genetic selection tool.”

Turkeys are genetically selected for high feed efficiency, which means they consume less feed and make better use of available nutrients while at the same time producing more meat, ultimately resulting in lower emissions.

Over a 28-day sampling period, emissions data for ammonia, methane and carbon dioxide were collected. Fecal analysis was also conducted, and bird weight and feed intake were monitored to establish each bird’s feed conversion ratio.

Emission estimates were calculated for ammonia, methane and carbon dioxide and showed that low efficiency birds produced these gases at 51.2 per cent, 40.1 per cent and 33.2 per cent higher levels respectively than high efficiency birds.

Ammonia and methane production, in particular, are linked to manure production. Since all birds in the study consumed the same type of feed and lived in similar conditions, the difference in volume of manure produced can be attributed to production trait differences. 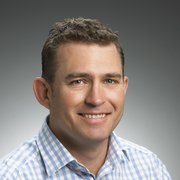 For producers, the key point here is that traditional selection for feed efficiency is working to reduce greenhouse gas emissions from turkey production. It’s small to begin with, but it’s a great first step in helping us to understand how feed conversion ratios can both directly and indirectly impact emissions.

With this knowledge, the industry can take other steps to mitigate greenhouse gas emissions as well, such as different ways to treat litter, for example. “A lot of work can be done on the barn level, but we will continue to select for feed conversion so we will continue to make progress in reducing greenhouse gas emissions from turkey production,” Wood adds.

This story originally appeared in the April 2018 issue of Canadian Poultry Magazine. Reprinted with permission.

In-person industry events are back, and our team is excited to hit the road. Hybrid Turkeys will be in attendance at the following poultry tradeshows and we look forward to seeing you there!

We are pleased to welcome Jason Payne, who joins Hybrid Turkeys as Technical Specialist.