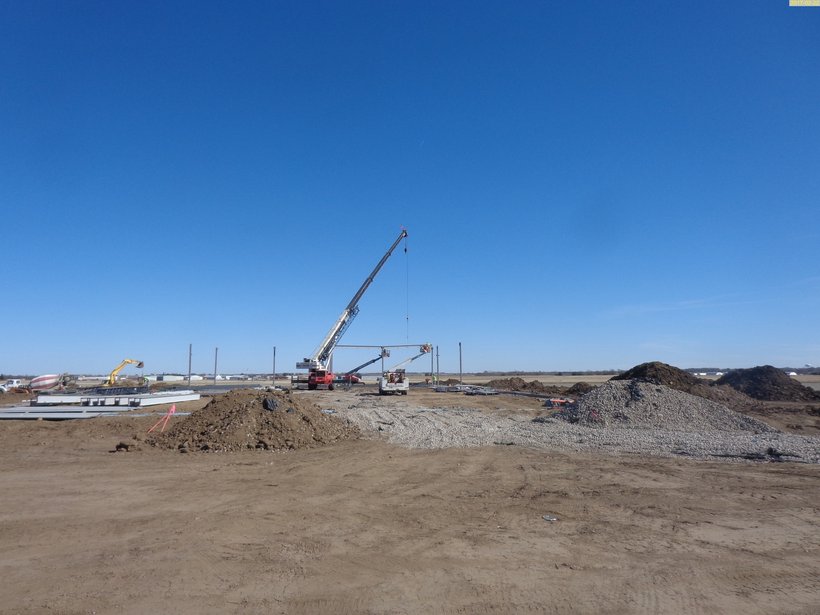 For the past few months, Hybrid Turkeys has undergone an extensive search for a potential site to build a new hatching facility. After a thorough and comprehensive review, Hybrid Turkeys has announced that they will build the hatchery in Beatrice, NE. The site selection team, stated they were “impressed with the collaborative and innovative approach that both the city of Beatrice and the state of Nebraska presented to our team.” The new facility will be built on a separate site from the company’s existing hatchery, so that current production will not be affected.

“This investment in a new turkey hatchery is representative of our commitment to fulfilling the needs of our clients and continuing to support the US turkey industry.”

It is expected that the new hatchery will be operational in the second half of 2017. 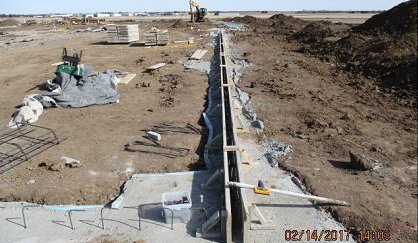 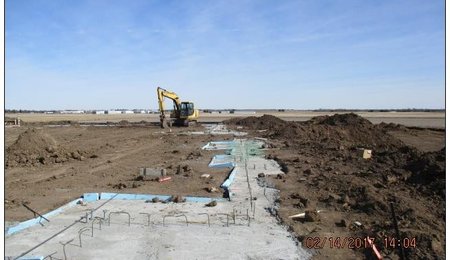 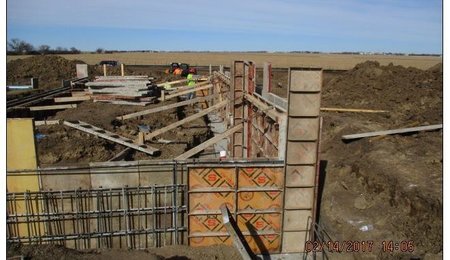 We are pleased to announce that T.J. Koewler joins Hendrix Genetics as General Manager, Americas for the turkey business unit effective April 29, 2022.

Progress is about preparing for the future, today. As the primary input into the turkey value chain Hybrid turkeys is leading the way in applying new and innovative technologies to ensure sustainable…