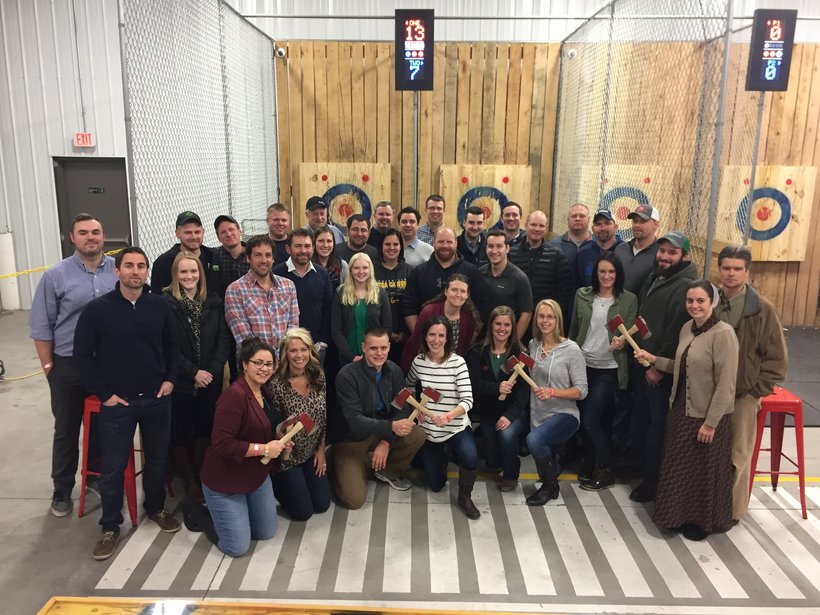 Now entering the third year of regular meetings throughout the USA, the Hybrid Turkeys Young Growers Club has built a solid foundation and continues to grow.

Our most recent meeting in Louisville, Kentucky, USA attracted over 40 participants. The group included current members as well as new members from both the USA and Canada, thus expanding the region of this club to include all of North America.

Location and topics for this meeting were suggested and voted on by the group. Speakers from Hybrid Turkeys included Dr. Ben Wood, who spoke on Parasites, and Valentin Theneau, who ran a workshop on turkey management, followed by discussions and examples of his experiences within the European turkey industry. Special guest John Menges, of Best Veterinary Solutions, provided an in-depth look at ventilation in order to maximize gut health and performance. Finally we had a special highlight from one of our current members, Chris Werner, who shared his experiences in turkey production, and more recently in organic turkey production.

Many attendees commented on their plans to go home and apply some of the learnings from the education sessions, but the real value came after the scheduled sessions with the opportunity to socialize, build new relationships, and learn from each other.

About the Young Growers Club

The Young Growers Club is a Hybrid Turkeys initiative aimed at connecting and supporting the next generation of turkey growers. Chapters are currently active in Poland and North America. A private Facebook group is active, in English, and has attracted growers from around the world to connect.